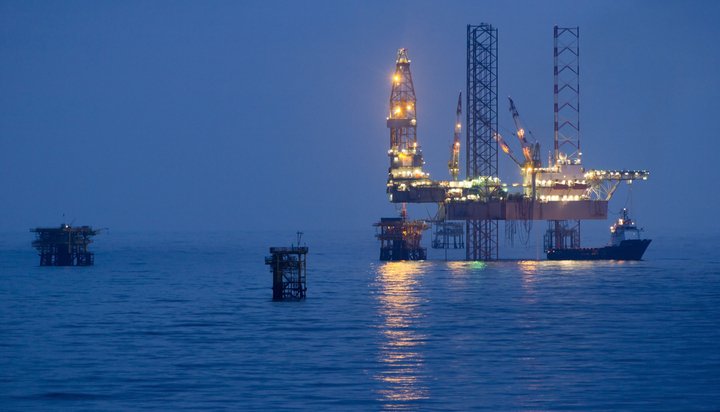 Oil producer Equinor plans to drill up to 3,000 offshore wells in offshore Norway before 2040.

The energy giant aims to boost the recovery rate from its fields in the region to well above the global average, with the aim of extending production from the mature basin beyond 2030.

The figure totals almost as many wells as the company has drilled since it was established in 1972.

The company said it remained on track to keep profitable oil and gas production in Norway towards 2030 but needed new measures to tackle a decline after this point.

Arne Sygve Nylund, Equinor’s Head of Development and Production in Norway, said: “We aim to achieve an average recovery rate of 60% and 85% respectively at our oil and gas fields.

“This is almost twice the average global oil recovery rate of 35%.”