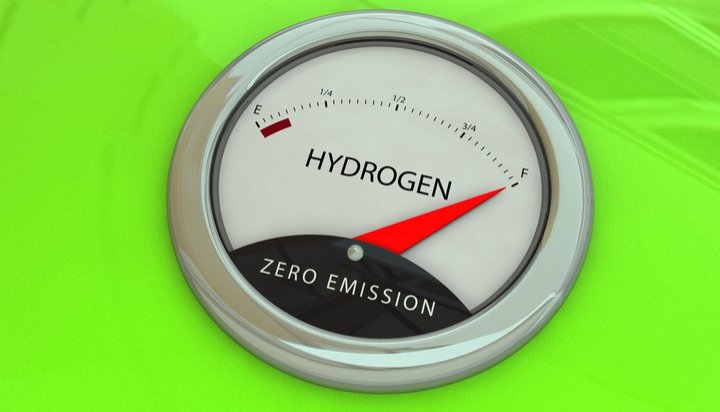 A project to develop hydrogen fuel cells in Eastern China has been launched.

It plans to advance research and development of core technology related to hydrogen, promote the application of hydrogen fuel cells in vehicles and push forward the development of a hydrogen-powered vehicle industry.

Subsidiary Weichai Power will use a ¥1.98 billion (£222m) to work with 12 other companies, as well as universities and research institutes, to improve the sustainability and adaptability of fuel cells.

The country plans to achieve the mass production of fuel cell vehicles by 2020.