Plans unveiled to build $120m food-to-energy plant in US 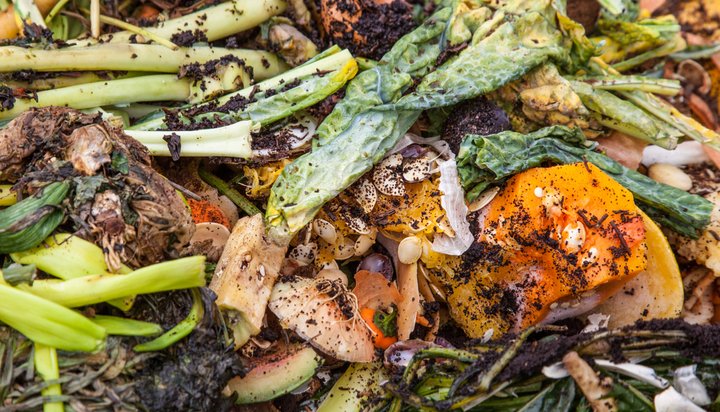 Two companies have unveiled a $120 million (£93.6m) plan to create an anaerobic digestion facility in Philadelphia.

Biogas can be used to produce heat, gas and electricity, as well as powering clean vehicles like buses, trucks and other fleets.

The plant will use bacteria to consume fatty acids in the waste to produce 60% methane gas – this can then be upgraded to 99% methane.

It is expected to produce 3,000 decatherms per day, which is equivalent to roughly 24,000 gallons of gas, as well as a moss-like byproduct that can be used to benefit soils and fertilise land.

The companies behind the project say they need to obtain several permits before construction of the facility can begin.