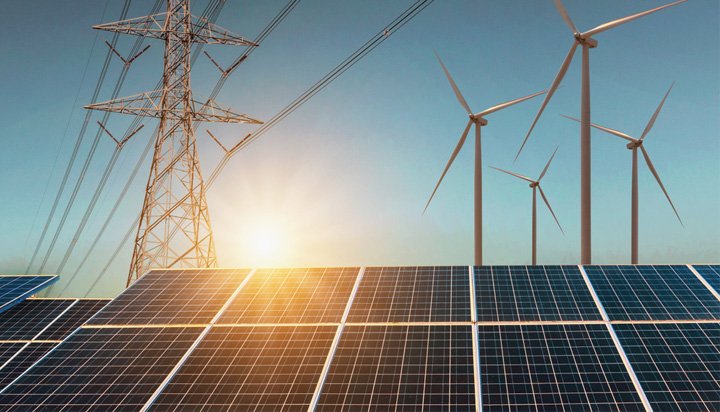 Four electricity network operators in the UK have joined forces for a programme of improvements that is expected to deliver £40 million of savings for consumers across Britain.

Distributed energy generators, such as solar and wind farms, use standard protection systems when they connect to an electricity network, mainly to safeguard the generator or the power network from interruptions on the local system – this also prevents distributed generation from being disconnected due to an interruption on the wider network.

National Grid’s modelling showed the current system of protection, called Vector Shift, is “highly sensitive” to disturbances in the wider network and can cause some generators to stop exporting power unnecessarily.

The network operators moved to improve the situation when solar was at its peak over the summer, putting in place a new mode of protection for up to 800MW of distributed generation. The target was reached and the upgrade was completed at 70 sites.

Matt White, Lead Power System Development Engineer at UKPN said: “This is a standout example of partnership working, with the four utility companies coming together and successfully developing a solution for the benefit of all our customers.

“There was a real imperative to make the short term move to a more resilient type of protection in time for this summer and we have come together to achieve it. the result means more renewable energy on the network and tens of millions of pounds saved in costs, which will ultimately save money for our customers.”