Scotland to step up its investments in clean energy 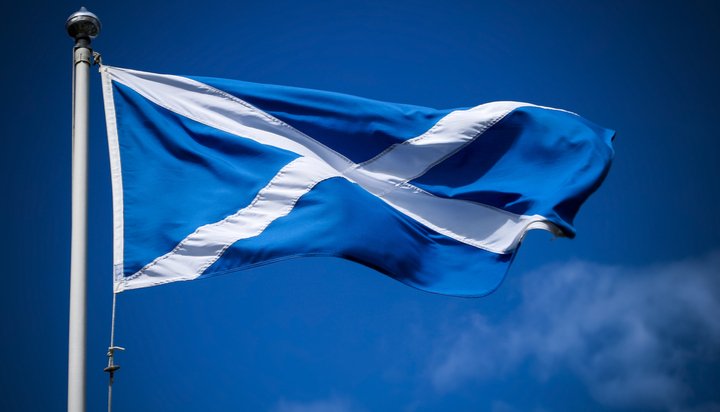 Scotland has announced it is stepping up its investments in clean energy to become a high-innovation, low carbon economy.

First Minister of Scotland Nicola Sturgeon said the nation plans to invest £15 million in adding a further 1,500 electric charge points to homes, businesses and council premises, as well as increasing its Low Carbon Transport Loan Fund from £8 million to £20 million.

It hopes this will enable more businesses and individuals to make the switch to electric and other ultra-low emission vehicles, as well as add 500 new clean cars, trucks and vans to public sector fleets.

Ms Sturgeon says the actions will help Scotland meet the targets set out in its new Climate Change Bill, which is due to progress through Parliament in the coming year.

One such goal is to move towards net-zero emissions of all greenhouse gases “as soon as possible”.

She said in addition to progressing the Climate Change Bill, the Scottish Government will continue to invest in projects such as the water environment fund, ban the manufacture and sale of plastic stemmed cotton buds and implement a deposit return scheme for drinks containers.

It will also consult the Expert Panel on Environmental Charges to recommend other actions to reduce plastic pollution and help with the establishment of a national deep sea marine reserve by the end of 2019.

Ms Sturgeon said: “Our 2050 target is the most ambitious anywhere in the world that is based solely on domestic actions, rather than relying on paying other countries to reduce emissions for us.

“We recognise that the transition to a low carbon economy is, first and foremost, an overwhelming moral imperative but it is also a huge economic opportunity.”