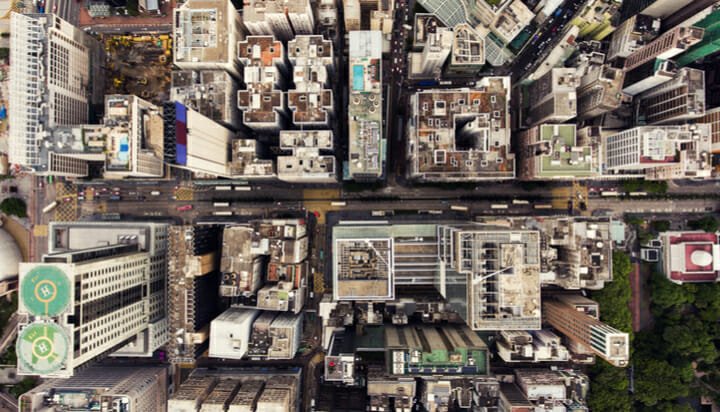 That’s according to new research from C40 Cities, the Global Covenant of Mayors for Climate & Energy and the NewClimate Institute, which suggest investments in residential energy efficiency retrofits could result in a net creation of 5.4 million jobs in cities around the world, reduce household bills and slash emissions.

It says improved bus services and public transport networks would be likely to prevent a million air pollution-related deaths every year by removing petrol and diesel cars from the roads, while district heating and cooling schemes could prevent a further 300,000 annual premature deaths, as well as create around 8.3 million jobs.

The report claims such policies would be of particular benefit to lower income groups in developing cities.

Mark Watts, Executive Director of C40 Cities, said: “We need cities around the world to implement the bold climate policies detailed in this report, if we are to avoid catastrophic climate change.

“By demonstrating that these measures will also create green jobs, save lives and cut consumer energy bills, we are making it even easier for mayors, policymakers and citizens to embrace the pace and scale of action needed.”