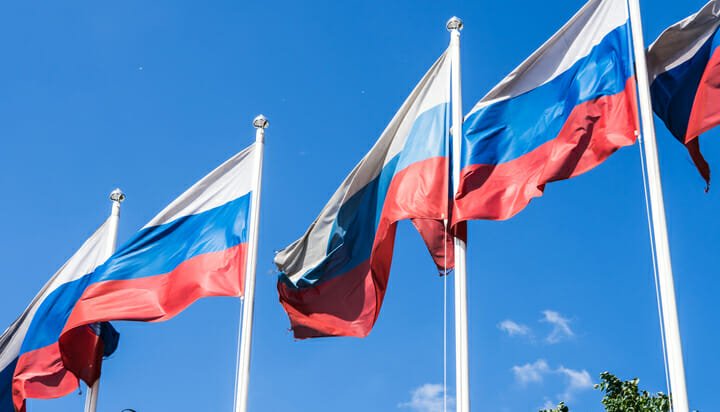 Russia is to hit record revenues from its upstream oil and gas sector over the next six years.

That’s the verdict from analytics firm GlobalData, which suggests as the country’s oil export duties are phased out over the 2019-2024 period, Mineral Extraction Tax (MET) rates will increase to compensate.

This is expected to boost already-rising MET revenues, as will rising oil prices – these rates are directly tied to the Urals crude price.

Will Scargill, Senior Analyst at GlobalData, said: “With prices having remained over $70 (£54) a barrel in recent months, the combination of this tax change, production growth and a weakened ruble mean that government revenues from the oil and gas sector are forecast to exceed their 2014 peak in ruble terms.”