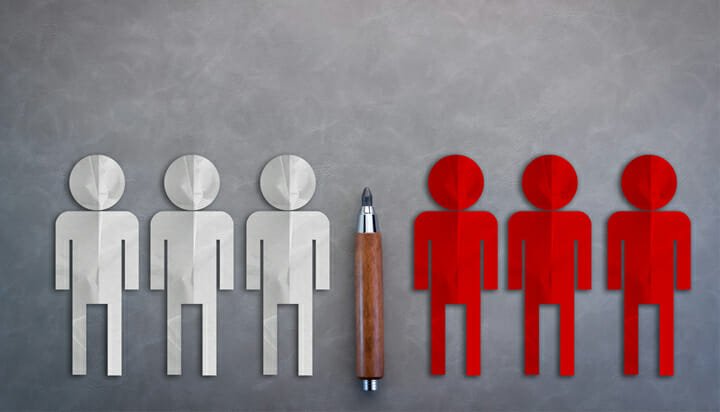 The company behind plans to build a new nuclear plant in Cumbria has confirmed it will be laying off more than 60 jobs.

NuGen said its 100-plus team will be reduced to less than 40 following delays to owner Toshiba selling off its holding in the company to Korea Electric Power Corporation (Kepco).

The Moorside power station is expected to have a capacity of up to 3.8GW and provide 7% of the UK’s electricity needs.

A spokesperson from NuGen said: “For over a year, Toshiba has pursued a sale of NuGen to Kepco. Due to the prolonged time it has taken to reach a conclusion, NuGen has undertaken a review of its size and scale. An employee consultation process has concluded and on 11th September, NuGen staff were informed that owing to the protracted period of time it has taken to secure a way forward for the Moorside project, there would be a phased reduction in the headcount within the NuGen organisation.

“NuGen’s aim remains to deliver low carbon, low cost nuclear power at Moorside and the company remains committed to delivering this for Cumbria and the UK.”

The GMB union said the “looming collapse” of the nuclear project had been “depressingly predictable for months” and believes it should be rescued by a newly-formed Nuclear Development Authority.

Justin Bowden, GMB National Secretary added: “The NDA [Nuclear Decommissioning Authority] must be re-tasked and renamed as the Nuclear Development Authority to take over NuGen and develop a new nuclear power station at Moorside.

“As well as eradicating the uncertainty, by the government taking a stake and taking control at Moorside, the price to consumers will be greatly reduced making good all round sense, not just the obvious benefits to billpayers but because the government is ‘the lender of last resort’ when it comes to guaranteeing the country’s energy supply and so direct public funding of the construction does away with the nonsensical pretence that this is some other country or company’s responsibility.”

A spokesperson from the Depatment for Business, Energy and Industrial Strategy (BEIS) said: “Nuclear has an important role to play in the UK’s energy future as we continue our transition to a low carbon economy.”