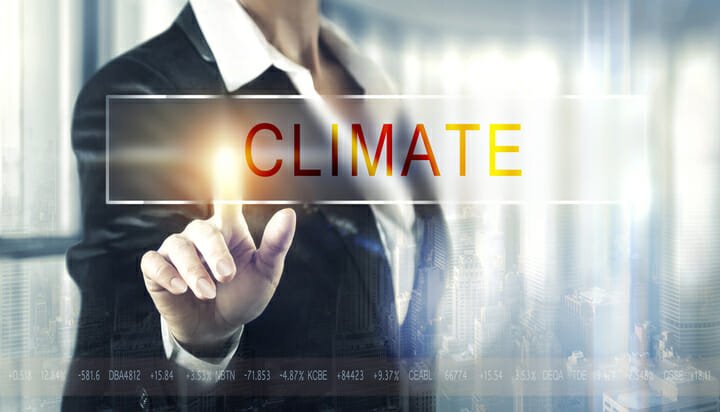 The UK Government has announced new legislation requiring pension funds to take climate and environmental risks into account when deciding how to invest their money.

In a response to a consultation on the issue, the government has said trustees will soon have to be able to explain how members’ money is invested, with a focus on explaining investment risks associated with climate change, global warming and decarbonisation.

It said the “vast majority” of respondents to the consultation supported the clarification of pension funds’ duties to better consider financial risks and opportunities, whether these concern issues such as company performance, interest or exchange rates or whether they focus on environmental, social and governance considerations.

By the 1st of October 2019, the government aims to require pension fund managers to produce a Statement of Investment Principles detailing how they take account of potential threats in these areas.

There was broad support for the inclusion of climate change on the list of requirements, with only a small number of stakeholders suggesting referencing it would be inappropriate.

The move is expected to generate increased pressure for trustees to favour safer, greener investments over those in the fossil fuel industry.