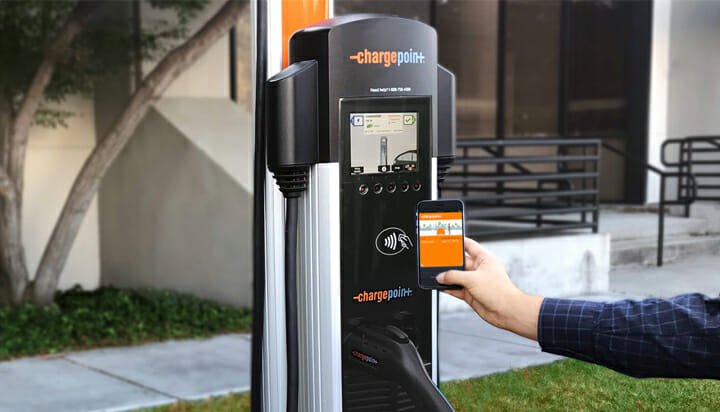 ChargePoint has made a global commitment to install 2.5 million charging points for electric vehicles (EVs) by 2025.

The majority will be evenly split between Europe and North America, with smaller percentages to be installed in Australia and New Zealand.

They will support the 37 million EVs that are forecast to hit the roads globally during that period and more than half of new vehicles sold by 2040.

Within the next five years, more than 40 new EV models are estimated to hit global roads.

President and CEO Pasquale Romano said: “The time for transformative change is now and broadly distributed, substantial and immediate investments in charging infrastructure are necessary to usher in the future of e-mobility.”