Leading businesses team up with London Mayor to go green 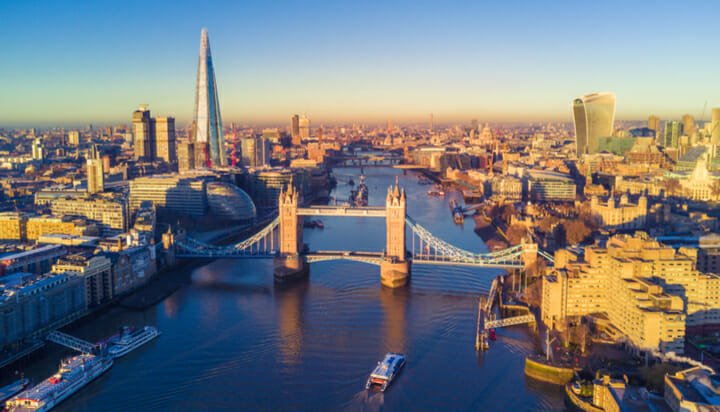 A group of 11 leading businesses have joined forces with the Mayor of London to make the capital the world’s greenest city.

The London Business Climate Leaders group, which includes Tesco, Sky and Siemens, will work with Sadiq Khan to cut levels of pollution and emissions “far in excess of government targets”.

Members of the group have pledged to switch to zero emission-capable vehicles, install electric vehicle (EV) infrastructure on London-based properties by 2025 and purchase 100% renewable electricity for their sites in the city.

They will also set energy efficiency targets for each decade, halve the volume of waste generated by 2030 and achieve a 75% recycling rate for businesses by 2025.

The London Business Climate Leaders will also disclose emissions from autumn this year.

Mr Khan said: “I’m doing everything in my power to reduce London’s carbon footprint and going further and faster than national government to make London a zero-carbon city by 2050.

“Not only are these businesses committed to renewable energy, clean transport and reducing waste, they’re also committed to working together to achieve results as quickly as possible.”