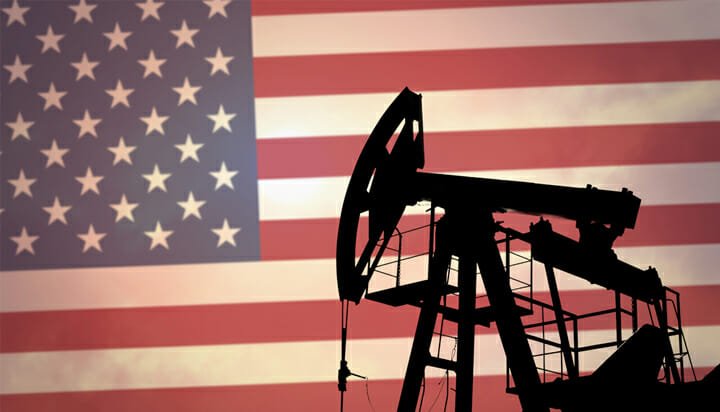 The US has surpassed Saudi Arabia and Russia to become the world’s largest crude oil producer this year.

According to preliminary estimates from the US Energy Information Administration (EIA), crude oil production in the US exceeded that of Saudi Arabia in February for the first time in more than two decades.

In June and August, it also surpassed Russia for the first time since February 1999.

The EIA expects the trend to continue for the rest of the year as well as through 2019.

Most of the recent growth in the US has occurred in areas such as the Permian region in western Texas and eastern New Mexico, the Federal Offshore Gulf of Mexico and the Bakken region in North Dakota and Montana.

The EIA states: “The oil price decline in mid-2014 resulted in US producers reducing their costs and temporarily scaling back crude oil production. However, after crude oil prices increased in early 2016, investment and production began increasing later that year. By comparison, Russia and Saudi Arabia have maintained relatively steady crude oil production growth in recent years.”