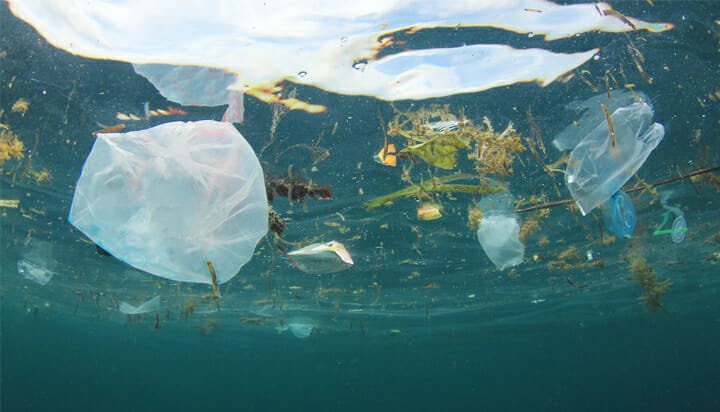 The UK is to call for a third of the world’s oceans to be protected from damaging activity by 2030.

Environment Minister Thérèse Coffey is to urge other nations at the UN General Assembly in New York this week to push for the global target of 30% of oceans designated as Marine Protected Areas (MPAs) by 2030.

It is part of the UK’s efforts to reverse the damage being done by plastic pollution, overfishing and climate change.

The current target, agreed by parties to the UN Convention on Biological Diversity in 2010, is to protect at least 10% of coastal and marine areas by 2020. However, less than 4% of the oceans are said to be formally protected to date.

Ms Coffey said: “It is only by working with our counterparts internationally that we can truly bring about global change.

“I am delighted to be in New York this week to look at how we can build on the progress made on marine protection and protect the world’s oceans for future generations.”

MPAs already cover around 36% of England’s waters, while the government has pledged to safeguard more than four million square kilometres across its overseas territories by 2020. It also plans to publish an international ocean strategy before the end of the year.

He said: “The powerful call to scale up global marine protection, made by the United Kingdom today, should serve as a guiding light for member states around the world. Marine protection should be the rule, not the exception.

“Particularly for the most vulnerable, high-traffic and resource-rich marine habitats, the time for effective management and action on our oceans and seas is now.”