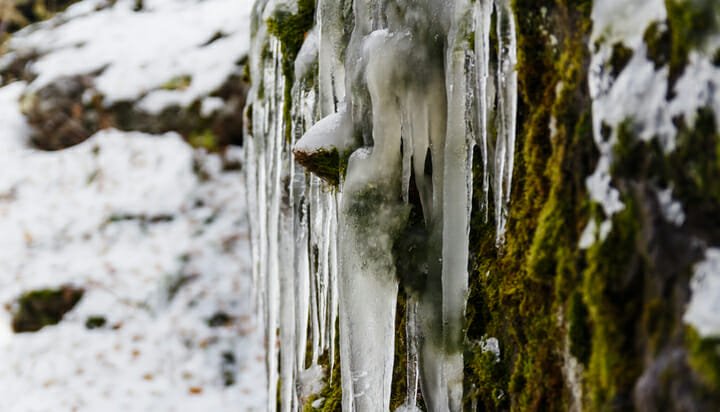 Green mosses buried under the ice in East Antarctica are providing evidence the region is being significantly affected by climate change.

A study conducted by researchers from the University of Wollongong, the Australian Antarctic Division and the Australian Nuclear Science and Technology Organisation over a period of more than a decade has revealed the region is becoming colder, windier and drier.

The scientists involved say this is caused by the combined effects of climate change and ozone depletion and warn mosses are turning from a healthy green to a sickly red.

They noticed the Schistidium antarctici being studied were increasingly threatened and encroached upon by two other moss species able to thrive in drier conditions.

Despite West Antarctica and the Antarctic Peninsula being among the fastest warming regions of the planet, East Antarctica has not grown much warmer, meaning researchers were surprised with the amount of change they witnessed.