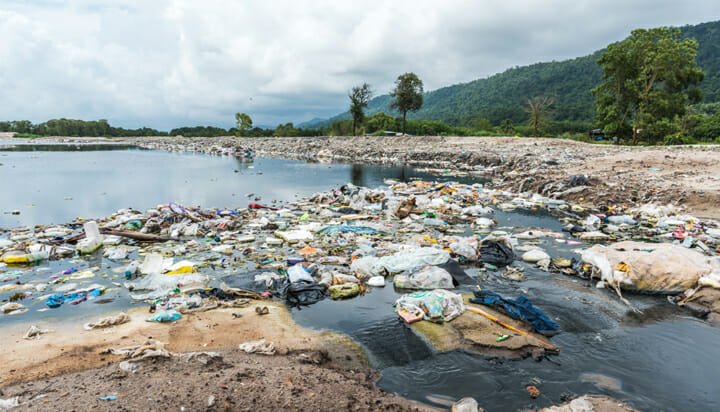 The UN has launched a new platform aimed at fighting plastic pollution across the globe.

The Global Plastics Platform is a network that will encourage new commitments to reduce plastic pollution and explore innovative ways to change the habits of design, production, consumption and disposal of plastics around the world.

It was launched at an event hosted by UN Environment and the European Commission alongside the UN General Assembly this week, offering the opportunity for governments to officially join a “Race to the Top” towards a more circular economy.

Many countries across the world have made ambitious commitments to tackle plastic pollution this year – the new Platform aims to provide support to cities and nations that have made these pledges, by facilitating the sharing of experiences, the establishment of new policies and inspiration for new commitments.

Frans Timmermans, European Commission First Vice-President said: “The European Commission has already taken action this year to deal with the plastic items we find most often on our beaches and to transform the business model of the European plastics industry and reduce economic and industrial waste. But we share responsibility for this planet and its protection with others.

“A cross-border problem requires multilateral efforts, and that is why I am delighted to partner with UN Environment to tackle the different sources and effects of plastic waste together.”