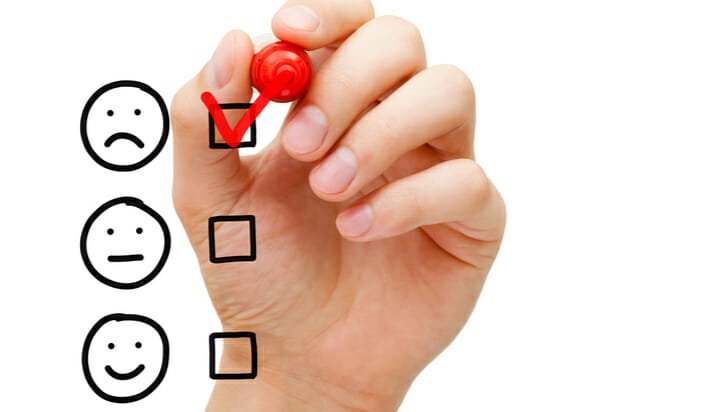 The energy regulator’s complaints handling survey of around 3,000 domestic customers found that despite the proportion of people satisfied with how complaints were dealt with improving from 27% in 2016 to 32% in 2018, the majority of people remain unsatisfied, at 57%.

Ofgem suggests the main reasons for high levels of dissatisfaction were issues taking too long to be resolved, poor communication with the complainant and a lack of transparency regarding when an issue will be resolved.

The energy regulator is also expanding recent compliance engagement on complaints handling performance with ScottishPower and is requiring all other domestic suppliers surveyed to provide improvement plans for the future.

Dermot Nolan, CEO of Ofgem, said: “Although the level of satisfaction about complaint handling has increased over the past two years, it is still unacceptably low.

“Some suppliers need to be doing considerably more to get the basics right and provide a service their customers deserve. We are ready to – and will – act against those who fail their customers.”