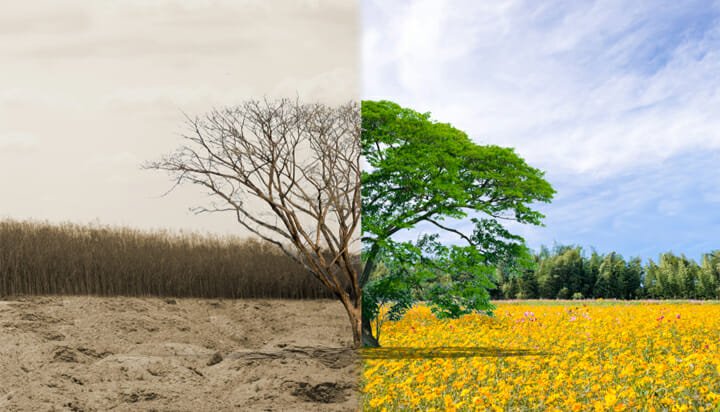 The UK Government has committed £169.5 million of funding to support developing countries affected by climate change.

Prime Minister Theresa May made the announcement at the UN General Assembly in New York this week and pledged to share the UK’s expertise to help nations transition to cleaner and greener energy systems.

She set out £94.5 million on mitigating the effects of climate change, which would provide support to families most affected by droughts in Northern Kenya and £60 million of technical assistance to share the UK’s expertise on energy market reform, green finance and climate legislation.

Around £15 million will be provided support companies buying food from farmers in Sub-Saharan Africa, helping to build resilience against rising food demand and climate shocks.

In addition, she said the UK would help gather evidence on the actions needed to adapt to climate change and join the Carbon Neutrality Coalition to support the ambitious action of global net zero emissions.

The UK also called for a third of the world’s oceans to be protected from damaging activity by 2030 at the UN General Assembly.