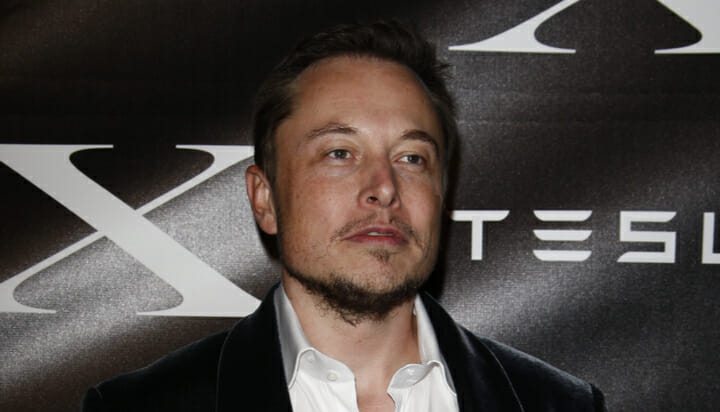 US securities regulators have accused Elon Musk of fraud and filed a lawsuit attempting to bar him from acting as an officer or director of a publicly traded company.

The Securities and Exchange Commission claims the Tesla CEO broke the law by not discussing key terms to take Tesla private with potential funding sources before publicly tweeting that he intended to do so.

It alleges his tweets wrongly suggested he had already secured funding, which it has branded as “false and misleading”.

The SEC complaint said his statement “created the misleading impression that taking Tesla private was subject only to Mr Musk choosing to do so and a shareholder vote”.

It continued: “In fact Musk had not even discussed, much less confirmed, key deal terms, including price, with any potential funding source.”

Mr Musk called the action “unjustified” and argued he was acting in the “best interests of truth, transparency and investors“.

He added: “Integrity is the most important value in my life and the facts will show I never compromised this in any way,”

Tesla shares spiked after the tweets announcement, before retreating amid confusion from investors.

Mr Musk has since suspended the plan, citing feedback from stakeholders.