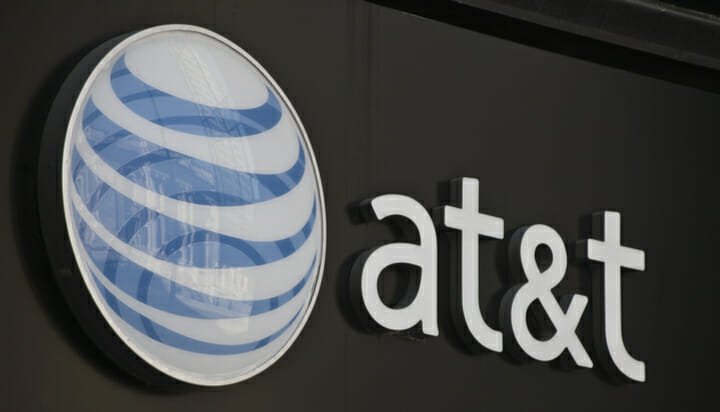 AT&T has launched a project to build new wind energy facilities, which will send power to the grid.

The telecommunications giant plans to build hundreds of wind turbines at four wind energy centres, delivering up to 820MW of wind energy to the US power grid, equivalent to the greenhouse gas emissions reductions associated with taking 530,000 cars off the road.

AT&T said the move is part of its goal of saving 10 times the footprint of its operations by 2025 and suggests it will create nearly 1,000 construction jobs, as well as dozens of full-time positions.

The firm also expects the project will generate an estimated $190 million (£145.6m) in tax revenues for local communities and in excess of $167 million (£128m) in lease payments to landowners.

The US wind industry installed more than 7GW of capacity last year, bringing total utility-scale wind capacity across the nation to to nearly 89GW.