The nation is now concentrating on developing a broader, more practical strategy to boost renewables 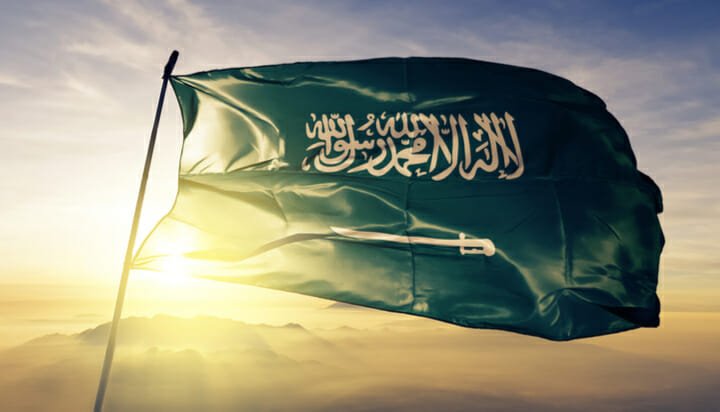 Government officials said the stalled transformation project, which was originally announced by the firm’s CEO Masayoshi Son and Crown Prince Mohammed bin Salman last March, is no longer being actively worked upon.

They added the middle-eastern nation is now concentrating on developing a broader, more practical strategy to boost renewable energy, which is scheduled to be announced in late October.

Saudi Arabia and SoftBank previously created a $100 billion (£76.7bn) fund for technology company investments – the project would have turned the massive oil producer into a solar power giant, ultimately generating triple its own needs with around 200GW of capacity.