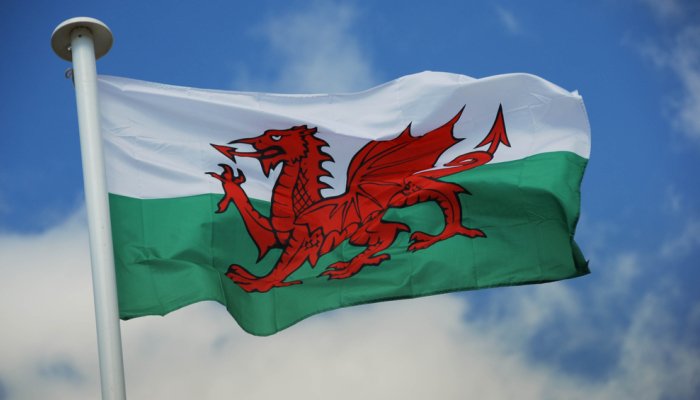 Powers to approve or reject fracking applications in Wales have been transferred to the Welsh Government.

It will now be responsible for granting licences for onshore extraction in the country.

A consultation was held on the topic, which closed last month and received more than 1,800 responses. The Welsh Government will consider the feedback before confirming its future policy by the end of the year.

It has put a ‘Notification Direction’ in place so local authorities cannot approve planning applications for unconventional oil and gas, including fracking, without Welsh Ministers’ approval – supporting the government’s opposition to the controversial technique of extracting shale gas or oil.

Lesley Griffiths, Welsh Cabinet Secretary for Energy, Planning and Rural Affairs said: “Burning fossil fuels is the number one contributor to global warming and there is overwhelming scientific evidence which shows how climate change is damaging our planet. Instead of exploring new ways to extract fossil fuels, we should be investing in renewable forms of energy.

“As a government, we must responsibly manage our natural resources in a way that meets the needs of the people of Wales, not just today, but into the future.”

Three anti-fracking protesters were recently jailed after they stopped a convoy of lorries with drilling equipment in Lancashire last year.

Cuadrilla recently said it would start fracking in Lancashire over the coming weeks after the UK Government gave the go-ahead for a project at a second exploration well.