Construction is expected to start immediately, with first LNG expected before the middle of the next decade 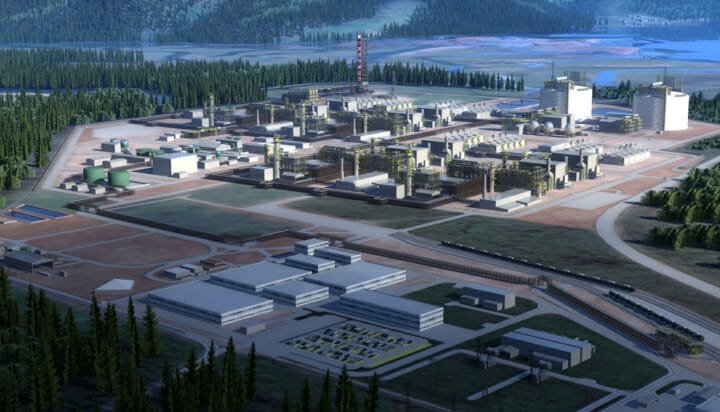 Royal Dutch Shell has given the go-ahead for a major liquefied natural gas (LNG) project in Canada.

It has taken a final investment decision on LNG Canada in Kitimat – in which the company has a 40% interest – ending years of delay.

Construction is expected to start immediately, with first LNG expected before the middle of the next decade.

Shell expects the project to initially export LNG from two processing units totalling 14 million tonnes a year, with the potential to expand in the future.

CEO Ben van Beurden said: “We believe LNG Canada is the right project, in the right place, at the right time. Supplying natural gas over the coming decades will be critical as the world transitions to a lower carbon energy system. Global LNG is expected to double by 2035 compared with today, with much of this growth coming from Asia where gas displaces coal.

“LNG Canada is well positioned to help Shell meet the growing needs of customers at a time when we see an LNG supply shortage in our outlook.”

Other partners in the project are PetroChina, Mitsubishi Corporation, Korea Gas Corporation and Petronas.