Could a special molecule store the sun’s energy for later use? 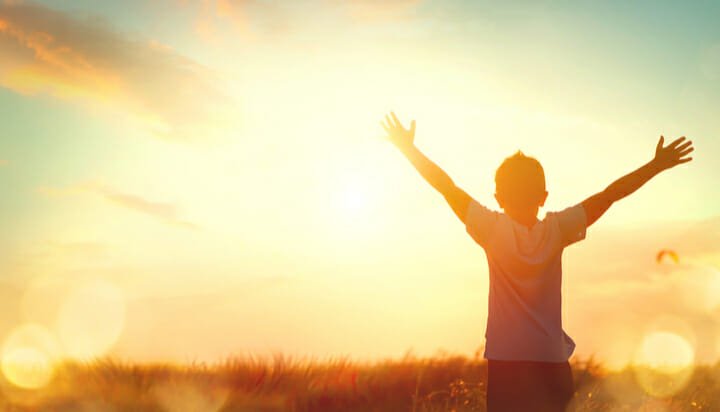 Could a specially designed molecule store solar energy for later use?

A research group from Sweden’s Chalmers University of Technology seem to think so- they have created a molecule made from carbon, hydrogen and nitrogen, which when hit by sunlight, transforms into an energy-rich isomer.

This isomer can then be stored in a liquid form for up to 18 years until a later point when energy is needed.

The technology, which has been named Molecular Solar Thermal Energy Storage, uses a catalyst to control the release of the stored energy, acting as a filter through which the liquid flows.

This creates a reaction which warms the liquid by around 63°C – if the liquid has a temperature of 20°C when it is pumped through the filter, it comes out the other side at 83°C.

This process release no emissions and returns the molecule to its original form so it can be reused.

Kasper Moth-Poulsen, Professor at the University’s Department of Chemistry and Chemical Engineering, said: “When we come to extract the energy and use it, we get a warmth increase which is greater than we dared hope for.”

“We have made many crucial advances recently and today we have an emissions-free energy system which works all year around.”