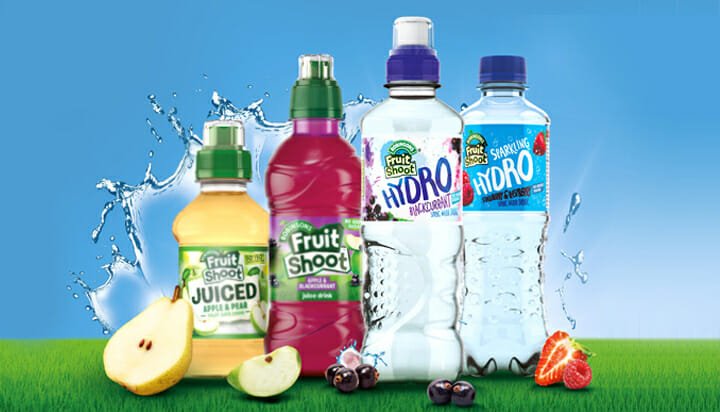 The owner of brands such as Fruit Shoot, J2O and Robinsons has signed a deal for 100% renewable electricity.

Britvic said all of its sites, from offices to warehouses and factories, in Britain will be powered by green energy sources under a four-year deal with E.ON.

The switch to renewable power is expected to save more than 17,000 tonnes of carbon emissions a year – equivalent to taking more than 3,300 cars off the road.

Alison Rothnie, Senior Sustainability Manager at Britvic said: “We believe that businesses have a role to play in tackling the global climate change challenge and energy efficiency and emissions reductions have been a priority area for our supply chain operations for a number of years in all the countries where we operate.

“The move to renewable electricity in GB through out partnership with E.ON is a significant step, not only in helping us to minimise the environmental impact of our operations and reduce our carbon emissions but also supporting the development of a low carbon future for the UK.”

The company adds it has also increased the number of electric and alternative fuel vehicles across its fleet in the UK to more than 20%.