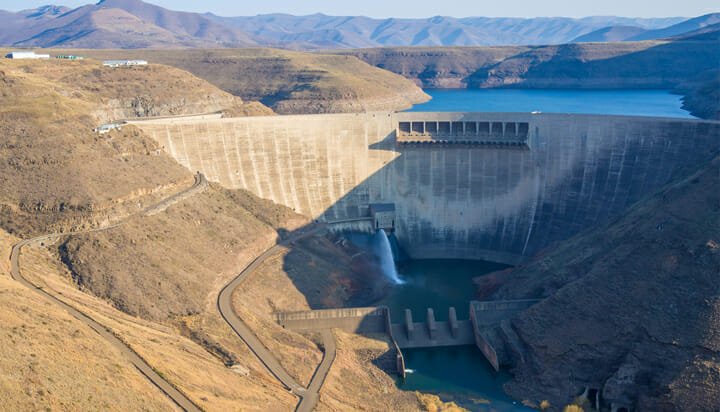 Hydropower and fossil fuel generation have been powering the electricity growth in Sub-Saharan Africa (SSA).

Latest figures from the US Energy Information Administration (EIA) reveal they were the top sources of growth between 2005 and 2015.

During that period, hydroelectricity production increased by around 40% in the region – the 49 countries fully or partially south of the Sahara Desert – while fossil fuel-powered generation rose by 15%.

Total electricity production in SSA reached around 420 billion kWh in 2015, including distribution losses and exported power – a 22% rise during the decade.

The EIA adds most of the growth occurred in countries other than South Africa – although the nation accounted for more than half of all generation in the region in 2015, its power production only increased 1% during the previous decade.

Outside South Africa, total generation grew by 63% from 2005 to 2015, with hydropower being the largest source of electricity.

According to the US Agency for International Development, around two-thirds of SSA’s population does not have access to electricity – the highest percentage for a major world region.