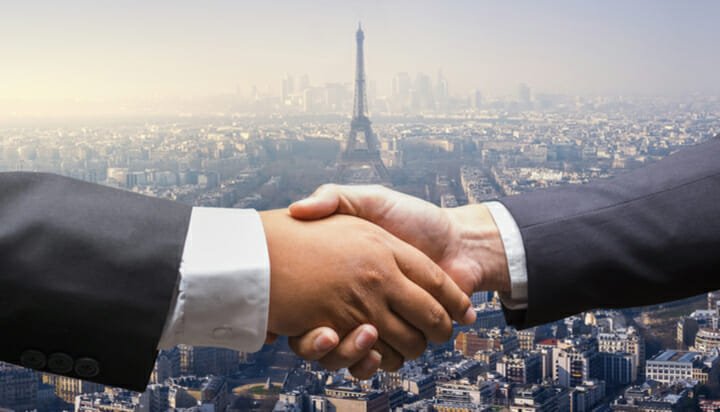 The Paris Agreement is slipping further out of reach.

That’s the warning from business services firm PwC, which says “not one country” is currently achieving the rate of decarbonisation required to limit warming to 2°C, adding that at the current annual average emissions reduction rate of 2.6%, the 2°C carbon budget will be depleted within 20 years.

The company says emissions are rising as the transition to a low carbon global economy lags behind economic growth.

Despite this, it praises China and the UK for their efforts, highlighting that China decarbonised by 5.2% last year and has almost halved the carbon intensity of its economy in the last decade.

It adds the UK has made the fastest transition to achieving lower emissions of all G20 nations since the turn of the millennium,  seeing greenhouse gases drop 29% while the economy grew by more than a third.

In 2017, the nation’s emissions fell by 2.9% as fossil fuel-power was replaced with renewable generation and energy consumption fell as a result of improved efficiency measures.

Jonathan Grant, Director of Climate Change at PwC, said: “There seems to be almost zero chance of limiting warming to well below 2°C – the main goal of the Paris Agreement.

“Given the gap between talk and action on climate, the risks to business are obvious: fragmented, knee-jerk regulation and physical impacts of climate change.”