BP and partners agree to resume exploration in Libya next year

Work under the contract has been suspended since 2014 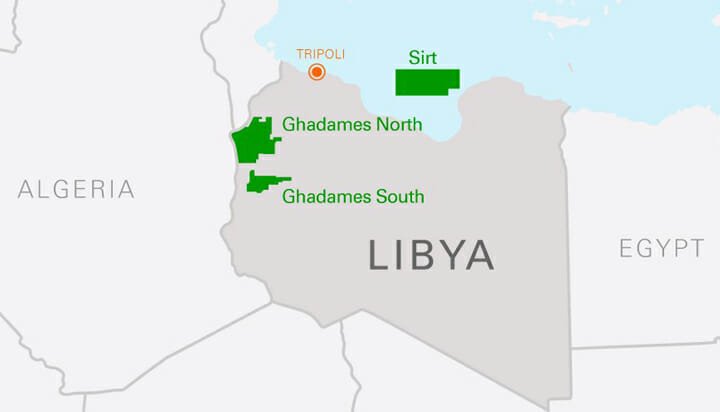 BP, Eni and National Oil Corporation have signed an agreement to resume a major exploration and production project in Libya.

They have agreed to work towards Eni acquiring a 42.5% interest in the BP-operated exploration and production sharing agreement (EPSA) in the country – Eni would also become operator of the EPSA upon completion.

The EPSA includes three contract areas – two in the onshore Ghadames basin and one in the offshore Sirt basin, covering area of around 52,000km2.

The companies intend to finalise and complete all agreements by the end of this year, with a target of resuming exploration activities in 2019.

Eni CEO Claudio Descalzi said: “This is an important milestone that will help to unlock Libyan exploration potential by resuming EPSA operations that have remained suspended since 2014. It contributes towards creating an attractive investment environment in the country, aimed at restoring Libya’s production levels and reserve base by optimising the use of existing Libyan infrastructure.”