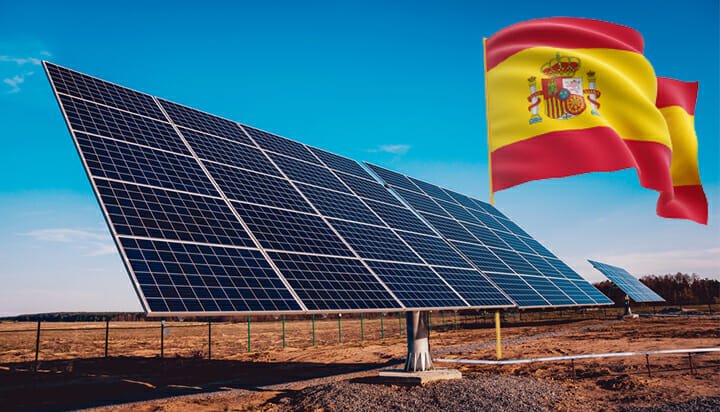 Spain has scrapped its 7% solar tax as part of a wider move to cut energy bills across the country.

Energy and Environment Minister Teresa Ribera said removing the levy will make it easier for consumers to install their own panels – despite its sunny climate, Spain has far fewer domestic solar panels in place than other European nations such as Germany.

The toll, which was originally implemented in 2013, previously applied to grid-connected installations with more than 10 kilowatts of capacity.

It is believed to have deterred consumers from taking advantage of solar panels and associated equipment falling in price.

The new decree law also included suspending a 7% levy on power generation for six months, an exemption on the Special Hydrocarbons Tax, rules prohibiting the cutting of supply in households where children live and a planned expansion of electric vehicle charging points.

Ms Ribera said: “This country is finally freeing itself from the great absurdity, scorned by most international observers, that is the ‘sun tax’.”