Water companies ‘should be allowed to introduce compulsory metering’

The Environment, Food and Rural Affairs Committee has called on the government to enable this by the end of 2019 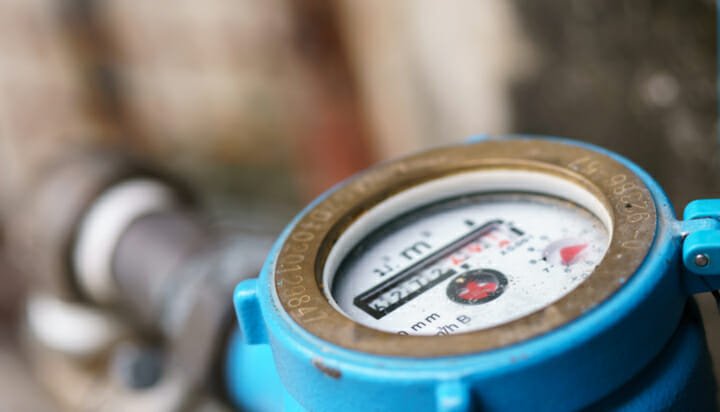 Water companies should be given the powers to introduce compulsory metering as part of efforts to slash the high volumes of water being used every day.

That’s according to the Environment, Food and Rural Affairs Committee, which has called on the government to enable this by the end of 2019 using smart meters – it argues there is strong evidence suggesting water metering helps to reduce usage and detect leaks.

It also says the water industry should aim to halve leakage rates by 2040, a decade earlier than currently planned, as well as calling for Ofwat to review how the complaints process within water companies could be streamlined.

This could include a mechanism whereby water companies would either automatically pay complainants a fixed sum or escalate complaints to the Consumer Council for Water if the complaint is not resolved.

The Committee also suggests reviewing whether powers limiting sewage leaking into rivers are adequate and to see whether existing regulations are substantial enough to meet future needs such as drought resilience.

It says if this doesn’t happen, droughts will become more frequent -it also warns targets to reduce leakage by 15% by 2025 are not ambitious enough.

Neil Parish MP, Chair of the Environment, Food and Rural Affairs Committee, said: “Water leaks affect the environment, as the more is leaked, the more must be taken from our rivers and other natural sources.

“It also sends a poor message to the public about the value of water when people are being encouraged to save water. Water companies should be leading by example. We are calling for the amount of water lost through leaks to be halved by 2040.”

A spokesperson from Ofwat said: “We are pleased to see today’s report recognising the positive impact that our agenda of reforms is having on the water sector, including our action on dividend policies, executive reward and financial structures. But we know there is more work to do and we’re committed to constantly improving our regime to ensure that companies are delivering more for customers.

“This report is helpful in setting out some of the long term issues for the sector and the challenges ahead, which we all need to confront to shape the future of our water sector.”