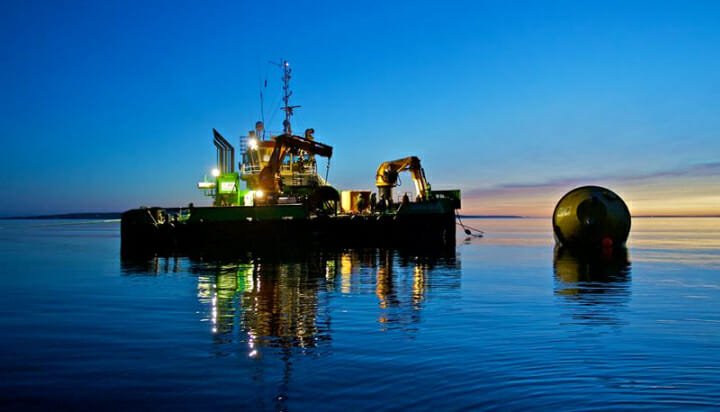 The wave energy developer has proved its product can survive storms at sea and produce significant amounts of power, completing its ‘Stage 3’ demonstration in Orkney after 18 months of combined dry and ocean testing.

It protects itself against rough waves by turning its machinery in line with impacts to minimise potentially harmful motion and loads.

In addition, the company’s phase control technology, called WaveSpring, was shown to enable a threefold increase in average power capture for a given buoy size.

Patrik Möller, CEO at CorPower Ocean said: “Based on the results, the projected performance of the next generation commercial scale C4 machine has been increased.

“With C4, the structural efficiency of wave energy is expected to improve by more than five times compared to current state-of-the-art, bringing wave energy above 10MWh/ton, which is comparable to leading wind turbines.”