Scotland ‘must lift thousands out of fuel poverty’ 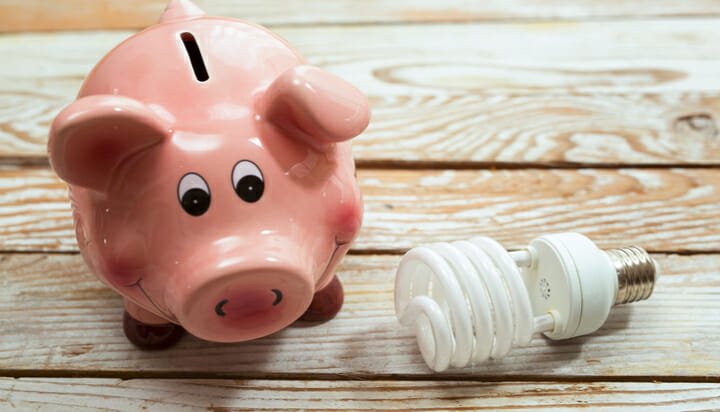 The Scottish Government must set up a consumer helpline to lift thousands of its citizens out of fuel poverty.

That’s the verdict from a new Citizens Advice Scotland report, which says many consumers are in desperate need of advice and support following a period of receiving inconsistent and confusing information from a variety of sources.

The organisation warns more than a tenth of households across the nation use electric heating to keep their house warm – it stresses this is the most expensive form of domestic fuel, costing around three times as much as a similar gas system.

The report finds those using electric heating are nearly twice as likely to suffer from fuel poverty, with many of these households on low incomes and unlikely to engage with existing support or switching services.

A spokesperson for the Scottish Government said: “Over the lifetime of this parliament we are investing over half a billion pounds to tackle energy efficiency and fuel poverty and we are taking forward landmark legislation to eradicate fuel poverty for good.

“We want to see a Scotland where everyone lives in a warm, energy efficient home, and has access to affordable, low carbon energy.”