Scottish island to receive electricity for 24 hours for the first time ever!

Fair Isle, currently home to 55 people, has only had access to power between 7.30am and 11.30pm until now 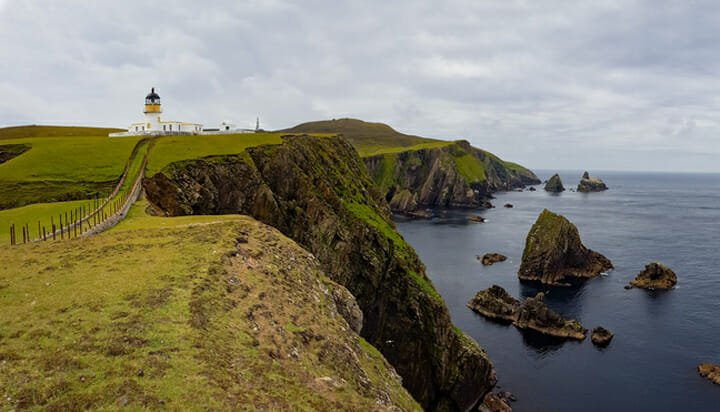 An island in Scotland is to be powered by electricity for 24 hours for the first time ever.

Fair Isle, located between Orkney and Shetland and currently home to 55 people, has only had access to power between 7.30am and 11.30pm every day.

It will now benefit from around-the-clock electricity supply following a £3.5 million project, which saw the installation of three wind turbines, a ground-mounted solar system and battery storage.

It will be switched on at midday today, which means the local community will now have access to electricity every day.

The project was led by Fair Isle Electricity Company (FIEC) and supported by the Scottish Government’s Low Carbon Infrastructure Transition Programme with £1.5 million and the Highlands and Islands Enterprise’s £250,000 investment.

Scottish Energy Minister Paul Wheelhouse said: “Those of us living on the mainland of Scotland can often take reliable supplies of electricity for granted. This has never been possible for the islanders on Fair Isle.

“The reality of having, for the first time in their history, 12-hour supplies of electricity presents exciting prospects for the Fair Isle community, who will not only benefit from access to a reliable electricity supply around the clock but also now have in place a new cleaner, greener energy system.”