They targeted 1,500 elderly, retired and vulnerable people over more than two years 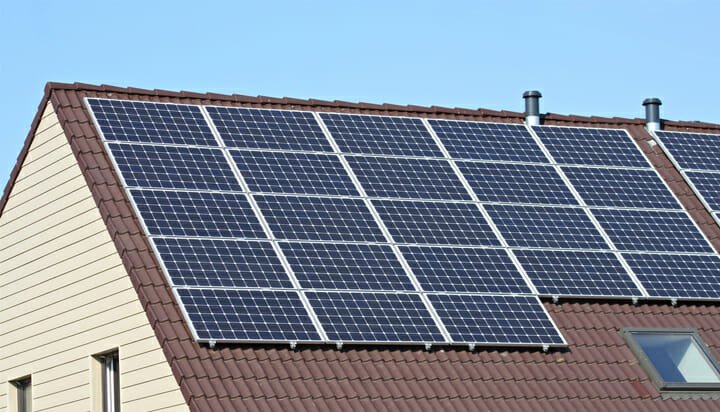 Six men have been jailed over a £17 million fraud that involved them selling solar panels to elderly, retired and vulnerable people.

Stephen Wilson, Robert Ross, Niall Hastie, Kenneth Reid and brothers David Diaz and Ludovic Black have been sentenced for a total of just over 30 years after being found guilty of conspiracy to defraud by false representation.

The men devised a scam over more than two years to sell and install solar panels under a company called Solar Energy Savings in Manchester, which is no longer trading.

Investigators found they tricked 1,500 people into installing solar panels with the promise of generating extra income, in addition to the government’s Feed-in Tariff scheme.

They falsely guaranteed the money would be reinvested, insured and returned to them in full in a number of years, risk-free – however, it was not returned as they never invested it, leaving the victims out of pocket for between £10,000 and £20,000.

The Insolvency Service said the men paid themselves around £1.9 million and were enjoying extravagant lifestyles, including driving sports cars, having cosmetic surgery and taking private jet flights to Switzerland and Italy.

Scott Crighton, Chief Investigator for the Insolvency Service added: “The six men cheated a vast amount of people out of thousands of pounds and their sentence should serve as a warning to others that we remain committed to pursuing those who abuse and defraud vulnerable victims.”