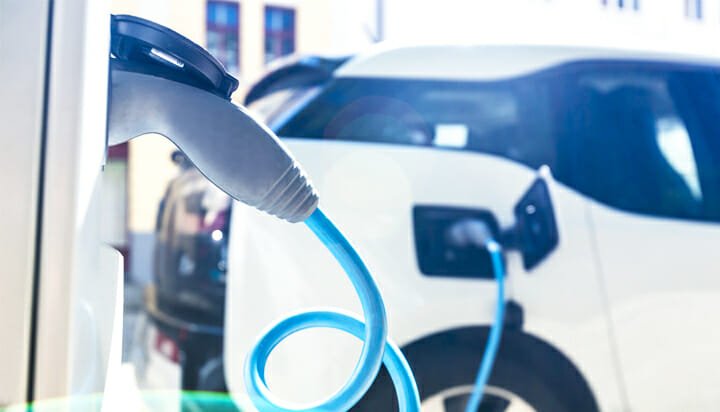 The UK Government has confirmed cuts to grants that encouraged drivers to switch to hybrid or electric vehicles (EVs).

The Department for Transport (DfT) said the discount offered for EVs will be reduced by £1,000 from next month and several plug-in hybrid models will be disqualified from receiving the cash incentives.

The Plug-in Car Grant (PICG) splits vehicles into three categories, based on their carbon emissions and zero emission range.

Category 1: CO2 emissions of less than 50g/km and a zero emission range of at least 70 miles

Category 2: CO2 emissions of less than 50g/km and a zero-emission range between 10 and 69 miles

The new grants will come into effect from 9th November, however, if sales are higher than expected, the rates may be reduced earlier than this date.

The DfT said the changes to the financial incentives follow the ongoing success of PICG in increasing uptake of EVs.

It added: “The PICG has helped the plug-in hybrid market become more established and the government will now focus its support on zero emission models like pure electric and hydrogen fuel cell cars.

“The PICG was first introduced in 2011, designed to help stimulate the early market for ultra-low emission vehicles. So far it has supported the purchase of over 160,000 new cars.”

Car groups have criticised the move and believe it is a “major blow” to drivers looking to buy a greener car.

RAC Head of Roads Policy Nicholas Lyes said: “With up-front costs still a huge barrier for those hoping to switch to an electric vehicle, this move from the government is a big step backwards and is in stark contrast to countries like Norway where generous tax incentives have meant that it has one of the highest ownership levels of ultra-low emission vehicles of anywhere in the world.”

Jack Cousens, Head of Roads Policy for the AA added: “The government wants to end the sale of petrol and diesel cars but scrapping grants for low emission cars may well stall their progress.

“This announcement will simply put more drivers off from buying greener cars.”