The announcement comes as the first ever Green GB Week is launched, aimed at bringing people together to tackle climate change with more than 100 events across the country 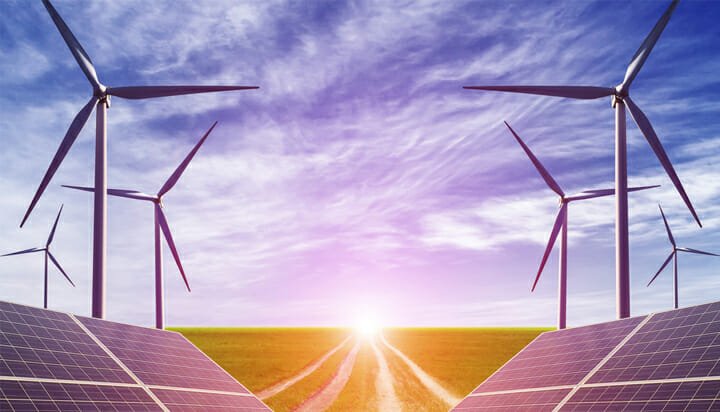 The government is seeking the advice of the Committee on Climate Change on (CCC) whether the UK should set a date for achieving net zero carbon emissions.

The Committee will also advise on whether the UK needs to review its 2050 target of cutting greenhouse gas emissions by at least 80% to meet the Paris Agreement goals and how emissions reductions might be achieved across industry, homes, transport and agriculture.

The news follows a landmark report from the UN’s Intergovernmental Panel on Climate Change (IPCC) last week, which warned rapid action is needed to cut emissions to avoid devastating risks of climate change to health and prosperity.

Energy and Clean Growth Minister Claire Perry said the Committee would give advice “on a roadmap to a net zero economy”, including how emissions might be reduced and the expected costs and benefits of doing so.

The announcement comes as the first ever Green GB and NI Week is launched, aimed at bringing people together to tackle climate change with more than 100 events across the country.

Ms Perry will highlight the economic opportunities of moving to a greener and cleaner economy, with the UK already supporting almost 400,000 jobs in the low carbon economy – the figure is expected to quadruple to around two million, generating up to £170 billion of annual exports.

She said: “We’re a world leader when it comes to tackling climate change and cutting carbon intensity but the evidence is clear – governments, businesses and communities must take further action to confront one of the greatest global challenges we’ve ever faced.

“That’s why we’re asking the independent climate experts of the CCC for advice on a roadmap to a net zero economy, including how emissions might be reduced and the expected costs and benefits of doing so. The case for tackling climate change is more stark than ever before. This Green GB Week, we need everyone – the government, businesses and communities – to renew their efforts to confront this global challenge head on while seizing one of the greatest industrial opportunities of our time.”

In response to the letter from Ms Perry, CCC Chair Lord Deben said he is “pleased” to accept the government’s request for advice.

He added: “As part of that work, we will consider how and by when the UK can effectively eliminate carbon emissions from its economy. We will also look at whether the current 2050 target – which requires an 80% reduction in emissions by 2050, compared to levels in 1990 – is still fit for purpose. And we’ll set out the necessary steps to clean up the UK’s homes, industry, transport and agriculture to help drive down emissions further, as well as the associated costs and benefits.

“We will be consulting widely, with citizens, industry, business and academia and expect to deliver our advice within six months.”

Ms Perry will be speaking at the Energy Live Expo event in London on 31st October. To book your place (free if you are an end user), you can e-mail [email protected].