Winds of change blow for ScottishPower as it goes 100% green 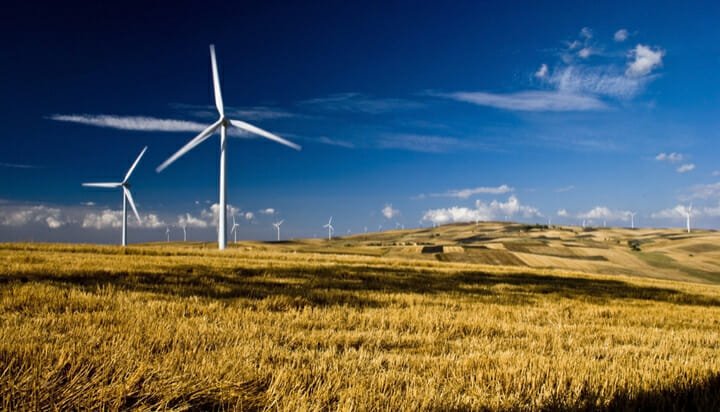 ScottishPower will now generate 100% of its energy from wind farms, after selling its remaining gas-fired power station.

The energy giant sold its 2,566MW gas business to Drax Group subsidiary, Drax Smart Generation, for a total of £702 million, marking its exit from the coal and gas industry.

The firm has implemented a £5.2 billion four-year plan to invest in renewables and smart grids – it currently has 2.7GW of wind power capacity already in operation or under construction in the UK and a pipeline of future projects capable of generating more than 3GW.

It now aims to secure additional areas for development throughout the UK in the next round of offshore wind leases from the Crown Estate.

Keith Anderson, CEO of ScottishPower, said: “This is a pivotal shift for ScottishPower as we realise a long term ambition.

“We are leaving carbon generation behind for a renewable future powered by cheaper green energy. We have closed coal, sold gas and built enough wind to power 1.2 million homes.”