The 50MW battery will be capable of storing enough electricity to supply nearly 6,000 average homes for a day from a single charge 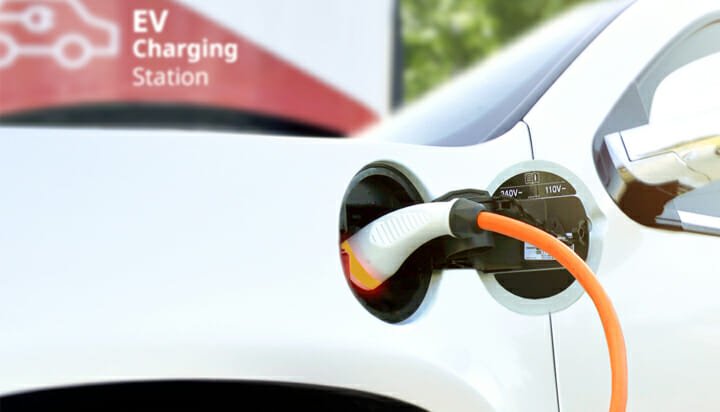 Plans to build a £25 million grid-scale battery and a supercharging hub for electric vehicles (EVs) in the UK have been unveiled.

Pivot Power hopes to install the technologies close to the M6, the country’s longest motorway, near Carlisle.

It has received permission from Carlisle City Council to install a 50MW battery at Harker electricity substation, which is expected to be operational by October 2019.

The company says it will be one of the largest in the UK, storing enough electricity to supply nearly 6,000 average homes for a day from a single charge.

While the precise plans of the supercharging hub haven’t been finalised, Pivot Power expects to offer rapid charging points for “up to 100 cars at the same time”, supporting taxis, vans and electric buses.

“Working with the local authorities, our plans will see Carlisle become a pioneering city for low carbon vehicle adoption, ensuring that the rural areas it serves are not left lagging in the EV revolution.”