No-deal Brexit ‘could strand 1.8m tonnes of waste in UK’ 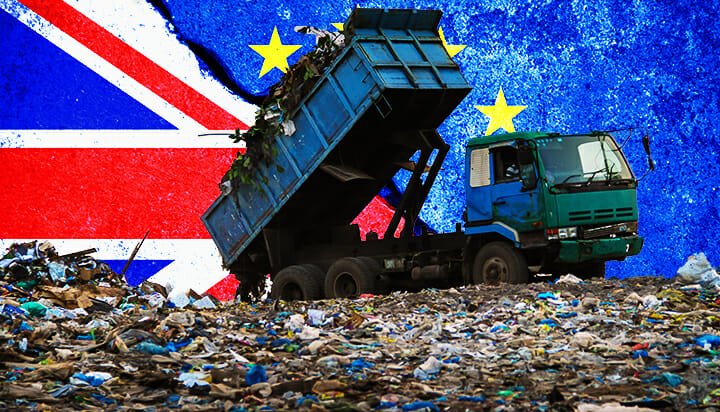 A no-deal Brexit could lead to 1.8 million tonnes of waste being stranded in the UK.

That’s the warning from the EU Energy and Environment Sub-Committee, which has written a letter to Secretary of State Michael Gove MP regarding a number of concerns surrounding not only waste management but also relating to animal exports, chemical rights ownership, Calais border controls and access to UK waters.

It said an agreement has not yet been reached on how shipments of waste from the UK to the EU will be approved, noting the waste industry was concerned that current approvals may no longer be valid.

The letter suggests the re-approval process could take up to six months, even longer if many organisations re-apply simultaneously.

The Committee wants Mr Gove to confirm if there will be a delay, what contingency plans could be implemented and whether there is any indication of a fast track progress.