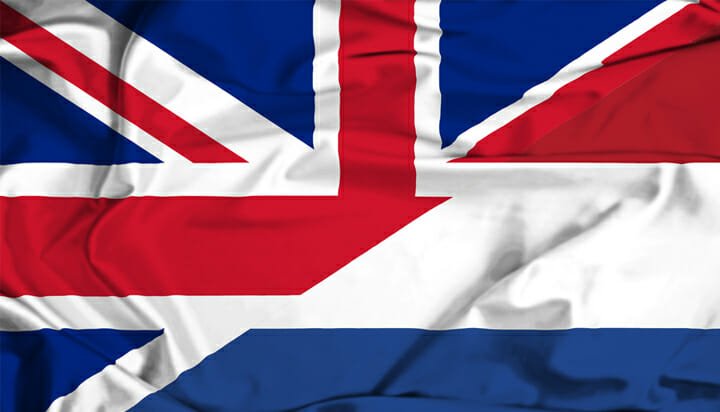 Green energy and fintech companies in the UK and the Netherlands are to sign new commercial agreements worth £5 million today.

The investments in the clean growth and digital sectors are expected to create and safeguard more than 500 jobs.

Royal IHC, a Dutch supplier of efficient equipment, ships and services for the offshore, dredging and marine mining markets, is to open its new offshore base in Newcastle at the end of October.

The Netherlands is the UK’s third largest trading partner and fourth largest export market – the top five UK goods exported to the country in 2017 were mineral fuels, machinery, pharmaceuticals, vehicles and electric machinery.

The announcements are part of the Innovation Showcase hosted by the Department for International Trade, which will be attended by the Dutch Minister of Foreign Affairs Stef Block and the British Royal Earl and Countess of Wessex and the City of London Lord Mayor and Mayoress.

UK Business and Energy Secretary Greg Clark said: “The UK has become a beacon for clean growth, leading the world in cutting emissions whilst growing the economy and creating almost 400,000 jobs across the UK.

“Our Industrial Strategy identified clean growth as one of the greatest industrial opportunities for the UK. Tekmar Energy and EEW OSB are reaping the benefits, providing parts for offshore wind farms off our coasts and around the world.”