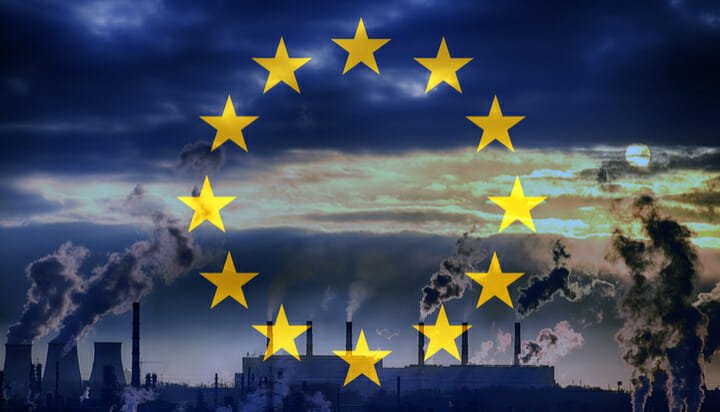 EU environment ministers have called for member states and the European Commission to reach net-zero emissions by 2050.

In a vote earlier today, lawmakers voted for these parties to harden their stance on environmental action ahead of upcoming climate talks with the UN in Katowice, Poland, in December.

The suggestions follow recommendations made earlier in the month for countries to set a nationally determined contribution (NDC) of at least 55% by 2030 to help limit global warming, a move which would require the approval of all 28 EU nations.

Mayors of major European cities also recently joined together to write an open letter to the EU, calling for increased action to tackle climate change.

Bas Eickhout, Member of the European Parliament for the Netherlands, said: “It is very important because this is the position of the parliament toward Katowice. It is a very important signal.”

Members of the European Parliament have voted in favour of a ban on single-use plastic items to tackle marine pollution.