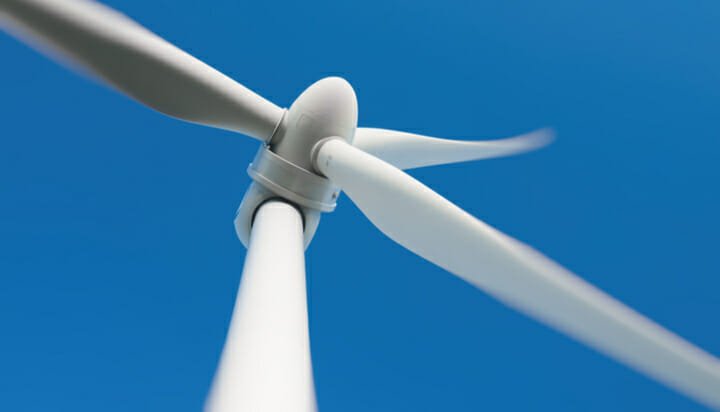 The firms have decided against pursuing the project in Hecate Strait together and will now close discussions regarding the co-operation.

Ørsted and NaiKun originally signed a Letter of Intent in September 2017 giving the former exclusive rights to negotiate a joint development agreement for the 396MW facility and to explore the potential for establishing a long-term partnership.

Despite the NaiKun Wind Energy Group suggesting provincial and national approvals are in place, Ørsted has decided to focus efforts on its expanding US portfolio, although it has stressed it will pursue future possibilities in Canada.

Thomas Brostrom, President of Ørsted North America, said: “Since the formation of the partnership in September of 2017, progress has been made in the development of the project, but it is still in the development phase in a less mature market compared to others like the US east coast.”

Ørsted will be telling the crowd at Energy Live Expo on 31st October how to optimise their energy assets. To book your place (free if you are an end user), you can send an e-mail to [email protected].