Despite this, photovoltaic projects made up only 80% of capacity growth 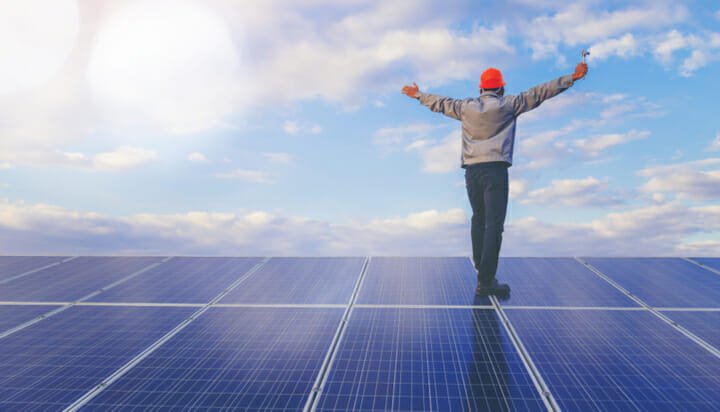 That’s according to new statistics released by the Department for Business, Energy & Industrial Strategy (BEIS), which show despite this, photovoltaic projects made up only 80% of capacity growth.

Overall FiT-scale deployment at the end of September 2018 made up 6396.4MW across 949,121 installations, representing a 2% increase in total capacity and a 4% increase in the number of installations compared to the same time a year before.

The statistics also show during the three month period from June to August, primary energy consumption in the UK fell by 1.1% and by 1.7% on a temperature-adjusted basis.

Electricity generation by major power producers fell 0.7%, with coal down 47% and gas up 7.9%.

A FiT exemption for energy intensive industries will apply in the UK.