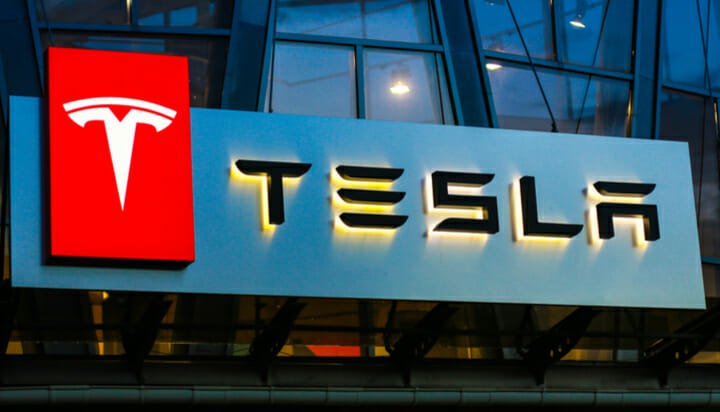 The company’s shares settled after the markets opened but were still up by about 6% the next morning.

It marks the firm’s third profitable quarter, meeting CEO Elon Musk’s promise that the company would start to turn reliable profits – he said Q3 marked an “incredibly historic quarter” for the company.

Elon Musk is to step down as Chairman of Tesla and pay a $20 million (£15m) fine as part of a deal with the US financial regulator over his Twitter posts.