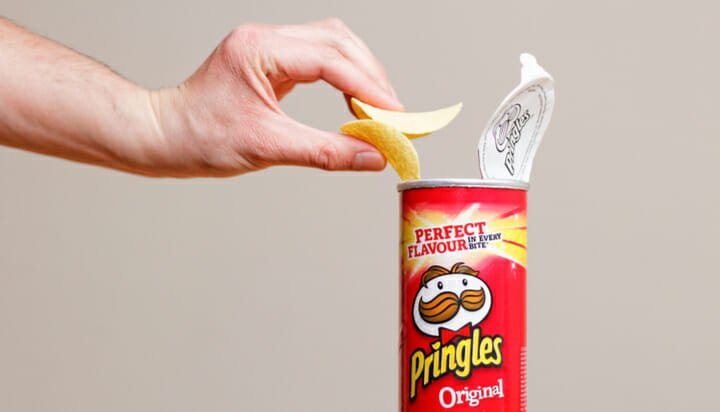 Pringles packaging needs to be redesigned to be fully recyclable and more environmentally friendly.

That’s the verdict from the Recycling Association, which says Kellogg’s scheme allowing containers to be sent to a recycling facility in the post doesn’t solve the environmental issues posed by the cardboard, plastic and metal tube.

The plastic parts of the packaging are turned into pellets, which are in turn converted into products such as benches and fence posts.

However, the Recycling Association claims the brand hasn’t mentioned what is happening to the paper and metals that make up the majority of the packaging.

The organisation’s CEO Simon Ellin said: “Around 18 months ago I highlighted that Pringles containers are a nightmare to recycle and only now have Kellogg’s got around to introducing this fudge of a recycling scheme.

“And the reality is that Pringles cans are still a nightmare to recycle despite this announcement. Who is really going to post their Pringles containers to TerraCycle? Most people will either put them in their waste bin or contaminate their recycling bin with them still.”

A Kellogg’s spokesperson said: “Within the complex Local-Authority-based public recycling infrastructure in the UK, Pringles cans are not currently recyclable at kerbside (unlike some other countries) so the Pringles and TerraCycle partnership provides a consistent nationwide solution for everyone.

“At Kellogg’s, we continue to work on improving the sustainability impact of all our packaging, including the Pringles can. This includes looking at producing the packaging using less natural resources and continually looking at how to improve recyclability.”