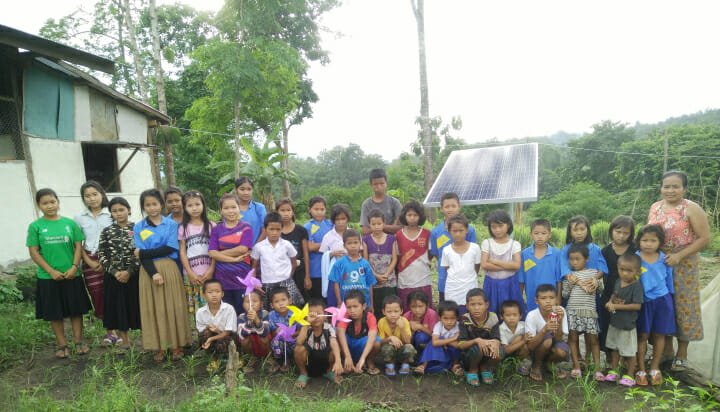 Four rural schools in Burma have been kitted out with solar panels to give them access to reliable and renewable electricity.

Until now, the off-grid schools relied on natural light, such as daylight, candles and lamps, limiting when and how pupils could study.

The panels were installed by Solbakken, a non-profit organisation working to expand renewable energy generation and water access.

Janu Ramchandani, Team Leader for Sustainability Services at Kinect Energy Group, said: “Solar energy is one of the most appropriate and effective methods of energy access in rural regions such as these.

“They have the power to transform the lives of people in hard-to-reach places lacking traditional infrastructure. Kinect Energy, alongside its partners, are proving that electricity shouldn’t just be the preserve of the developed nations.”