Energy cost of mining bitcoin ‘double that of gold’ 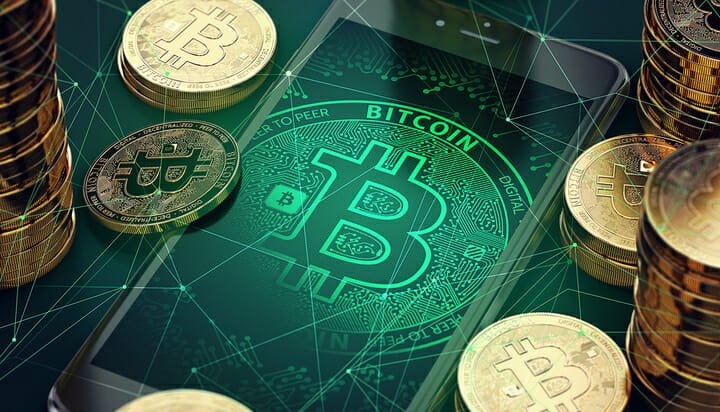 The energy cost of mining bitcoin is more than twice that of gold.

That’s the verdict from researchers at the Oak Ridge Institute in Cincinnati, Ohio, who say many cryptocurrencies require far more electricity per-dollar than it takes to get most real metals out of the ground.

The report shows one dollar’s worth of bitcoin takes approximately 17 megajoules of energy to mine, compared with copper, gold and platinum requiring four, five and seven megajoules respectively – one megajoule works out to around 0.277kWh.

Surprisingly, the study also highlights how it takes a massive 122MJ to mine just one dollar’s worth of aluminium.

The location is also important because of how energy is produced – for instance, cryptocurrencies mined in China have a carbon footprint quadruple that of those created in Canada.

The researchers said: “The comparison is made to quantify and contextualise the decentralised energy demand that the mining of these cryptocurrencies requires and to encourage debate on whether these energy demands are both sustainable and appropriate given the product that results from relatively similar energy consumption.”