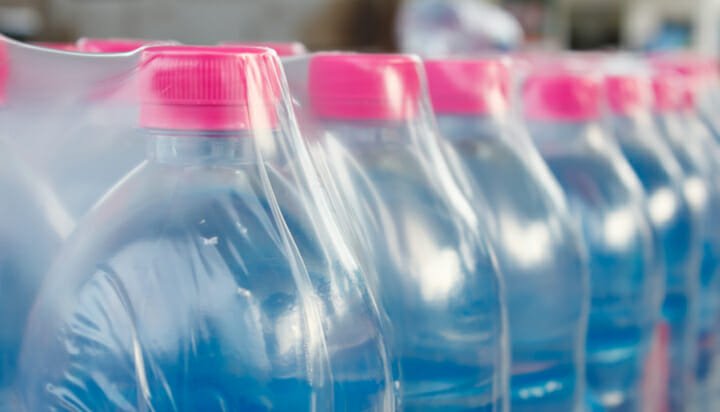 The government’s delay in implementing a plastic tax until 2022 will mean 700,000 more tonnes of plastic packaging will be thrown away.

That’s the suggestion from the Labour Party, which claims over the next four years, this will amount to over a trillion pieces of plastic being thrown away, 830 billion of which will not be recyclable.

It warns failing to address the issue of non-recyclable disposable coffee cups in the Budget will mean at least 100,000 additional tonnes of coffee cups will also end up in landfill by this time.

Sue Hayman MP, Labour’s Shadow Environment Secretary, said: “It’s scandalous that over 700,000 tonnes of additional plastic waste will devastate our environment while the Tories’ dither and delay over even the most basic of measures.

“Yet again the Government is showing a shocking disregard for the environment at a time when the urgency and seriousness of the situation has never been clearer.”

ELN has contacted the government for a response.