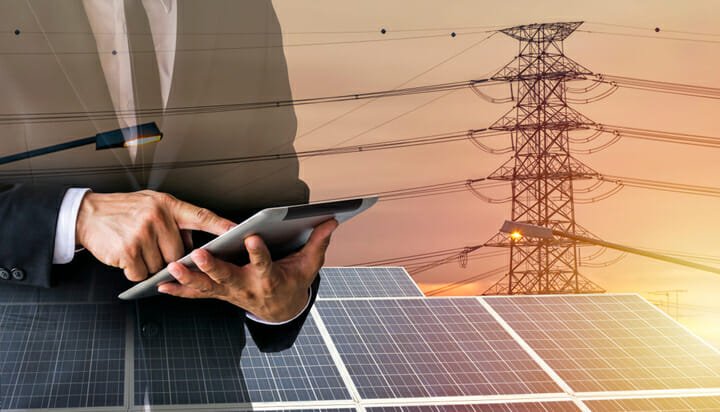 The looming threat of a no-deal Brexit has lead to a decline in clean energy investment across the country.

That’s according to EY’s latest Renewable Energy Country Attractiveness Index, which ranks 40 nations on how desirable they are to invest in.

The UK has slipped down one position to eighth place, following a marked slowdown in clean energy investment ahead of the planned departure from the EU – renewable investment in the third quarter of 2018 fell 46% year-on-year as confusion regarding Brexit’s potential impact on power exports and equipment imports increased.

The EY report suggests this lack of confidence has not been helped by the lack of encouragement for renewable investment or for low carbon transport in the recent Budget announcement.

It adds the rise of electric vehicles is also causing more uncertainty, not only regarding how quickly they will displace internal combustion engine vehicles but also depending on how the usage of charging infrastructure will evolve.

Meanwhile, the study shows China, the US and India place at first, second and third positions respectively on the rankings.

Ben Warren, EY Global Power and Utilities Corporate Finance Leader, said: “An uncertain world market has characterised the latest Index, with some of the majors waiting to see how geopolitical fortunes play out – including Brexit and ongoing trade hostility.

“But while leading markets are reluctant to make decisive moves in this climate, the inertia will likely be temporary as the renewable energy sector continues to mature.”