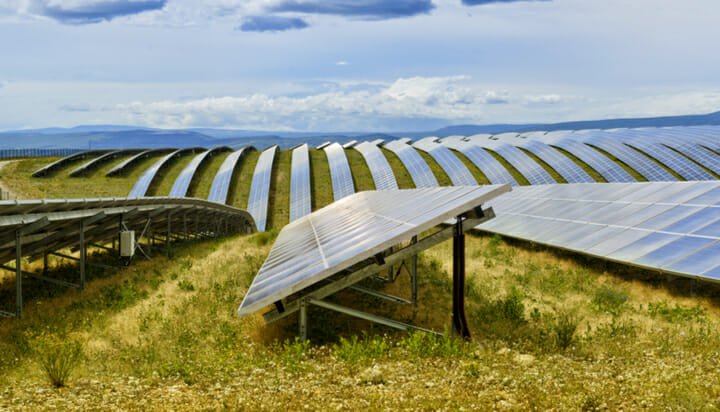 Solar energy has won all 200MW of renewable capacity on offer in what is claimed to be France’s first technology-neutral tender of its kind.

Results published by the French Government show the 16 winners bid at an average of €54.94/MWh (£47.8) for the projects, a 5.6% decline from the last solar-only tender that took place in the country.

The bulk of the auctions were awarded for projects based in the south-western parts of the nation and in the Loire valley.

France had 8GW of operating photovoltaic facilities at the end of June and is hoping to reach an installed capacity of around 10.2GW by the end of 2018.

Energy Minister François de Rugy said: “The results of this tender demonstrate both the very high competitiveness of ground-mounted solar power and the need to develop a balanced and diversified renewable electricity mix.”

France is to shut down its coal-fired power plants by 2021, solidifying the country’s stance in the fight against climate change.