Tesla picks up the pace with futuristic pickup 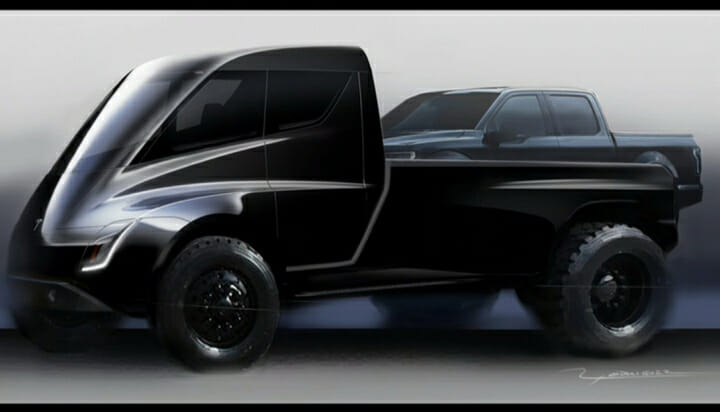 Tesla has announced it is developing a futuristic pickup truck CEO Elon Musk has suggested will look like something out of the film Blade Runner.

He added it is the product he is most excited about and said he had wanted to make an electric pickup for a long time.

He originally announced plans for the vehicle in April 2017, saying the vehicle would be unveiled “in 18 to 24 months”.

In a podcast, Mr Musk has now told Recode’s Kara Swisher it will look like something out of a “really futurist-like cyberpunk” movie.

He added: “You know, I actually don’t know if a lot of people will buy this pickup truck or not but I don’t care.

“I mean I do care, eventually, you know. Like sure, I care. We wanna get gasoline, diesel pickup trucks off the road.”

Mayors representing 20 million people across England and Wales are calling on the government to bring forward the ban on new diesel and petrol vehicles by a decade.